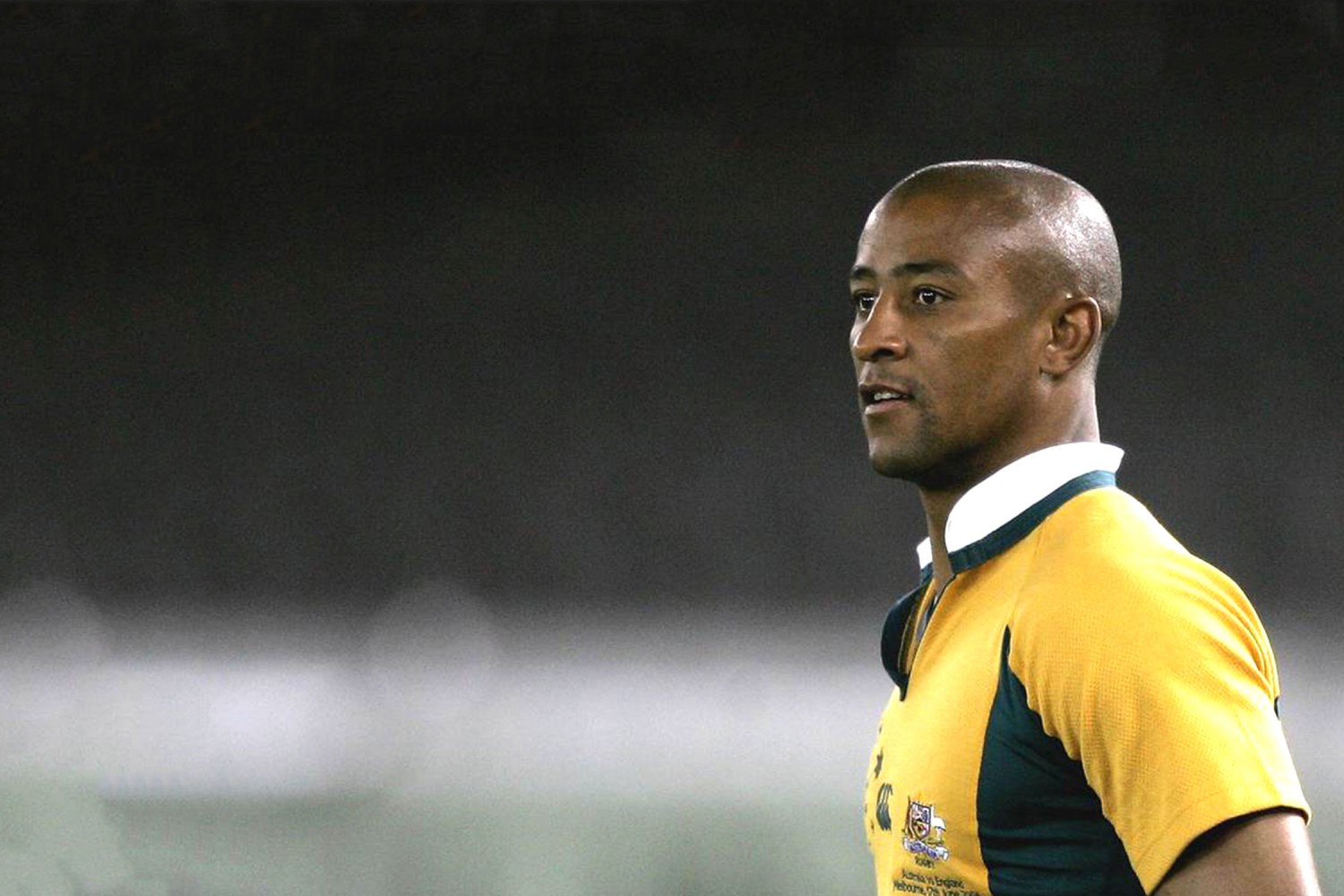 George Musarurwa Gregan (born 19 April 1973 in Lusaka, Zambia) made more appearances for his national team, the Wallabies, than any other player in the sport’s history. He is respected throughout the rugby world for his tenacity, tactical skill, leadership ability and sportsmanship.

Gregan played Super 14 for the ACT Brumbies since the inception of that competition in 1996, helping to lead them to overall victories in 2001 and 2004. He and his wife Erica have three children, Max, Charlie and Jazz.

George made his first appearance for the Wallabies in 1994. He made an immediate impact for the team, making a try-saving tackle on All Black Jeff Wilson that directly led to Australia winning the Bledisloe Cup that year and is much remembered as one of the greatest moments in the Wallabies-All Blacks rivalry.

In June 2004 Gregan was appointed to the Order of Australia for his services to Rugby Union Football and in particular, as the Captain of the Wallabies.

Following the World Cup in France 2007, George retired from Australian rugby and joined French Club Toulon for one season. On 18 June 2008 it was announced that he had joined Suntory Sungoliath in Japan where he played three seasons for the club culminating in winning the Japan Cup in March 2011.

George is now actively involved in the café and catering business – The Gregan Group, established in 1997 by his wife, Erica Gregan, who is the Managing Director of the business. Currently there are 24 outlets including cafes, small wine bars and bistros. 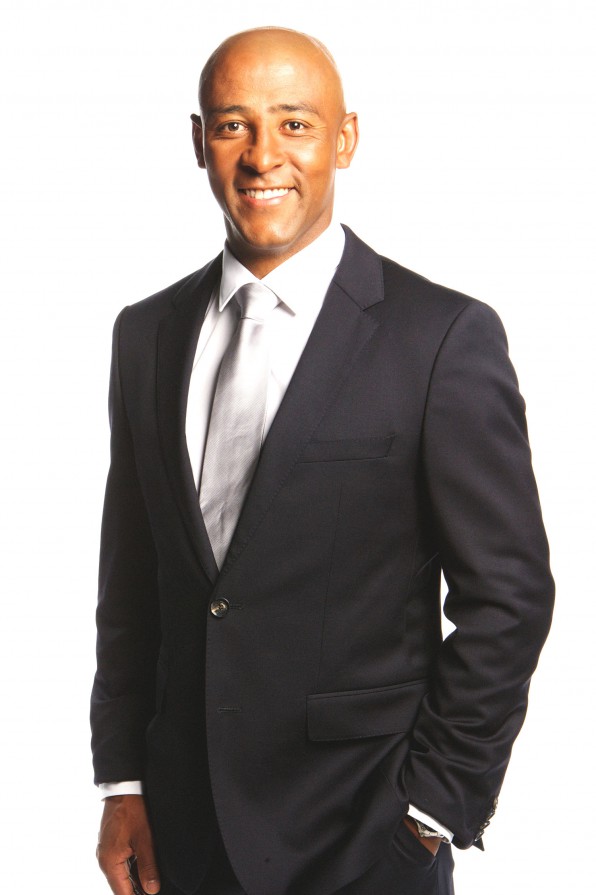 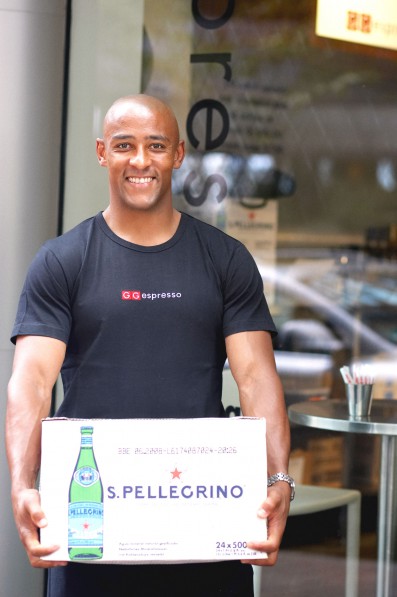 In October 2004, Gregan announced that his four-year-old son had epilepsy and launched the George Gregan Foundation.