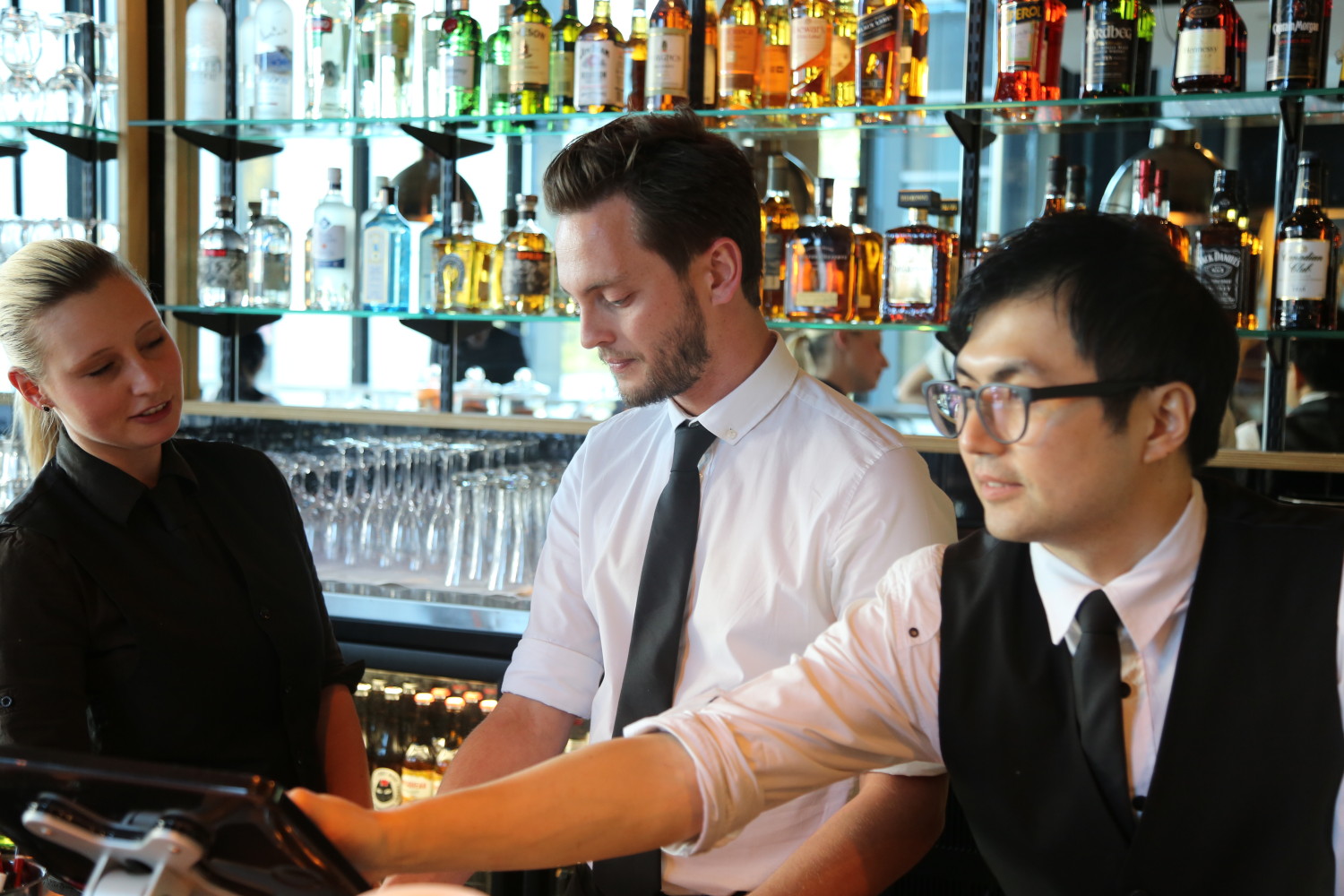 Built on a love of coffee and hospitality, the Gregan Group was established by George and Erica Gregan in Australia more than 15 years ago. Led by Managing Director, Erica, the Group is an expanding collection of traditional espresso bars, wine bars, bistros and a thriving catering business.

We are also a proud supporters of OzHarvest.

Want to work with us? Apply here. 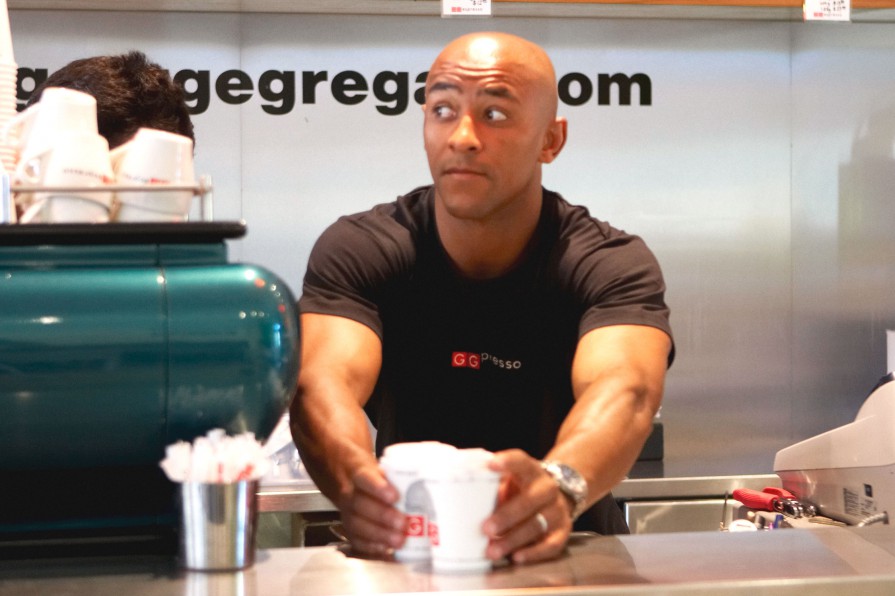 In October 2004, Gregan announced that his four-year-old son had epilepsy and launched the George Gregan Foundation.

In addition to design, funding and building these playgrounds, the Foundation supports a Fellowship in Paediatric Neurology specialising in epilepsy.

The Gregan Group is always looking for people who are passionate about coffee and have a desire to be part of a dynamic team environment.

Below are the positions currently available with the group.

We are seeking BARISTAS AND CAFE STAFF to join our Sydney
cafes. Please send your resume directly to hr@gregangroup.com.au 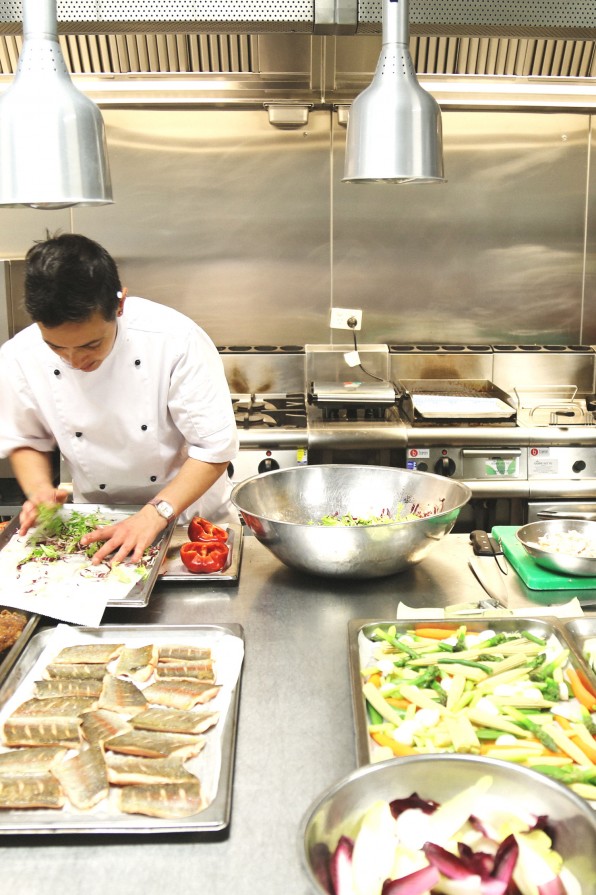 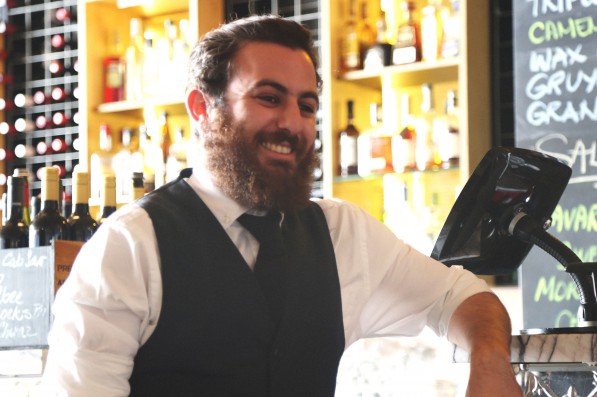